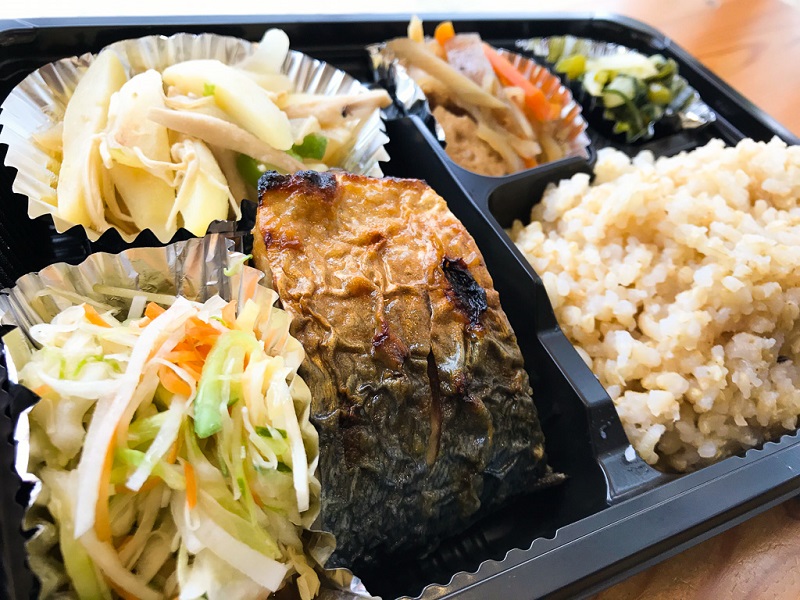 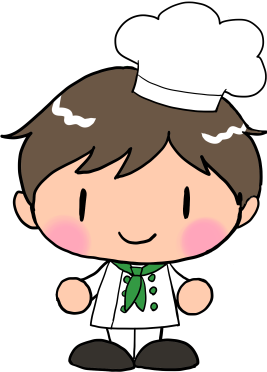 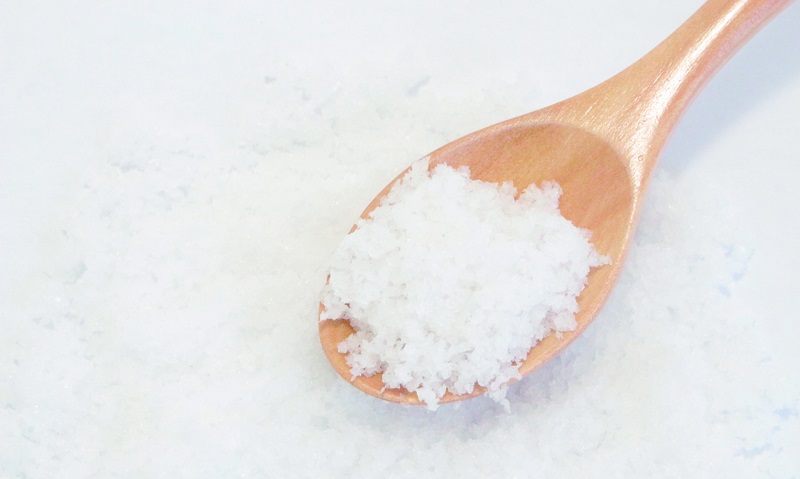 Salt is divided into purified salt and natural salt. Japanese people have been taking natural salt since ancient times, but after World War II, they began to take in human salt.

Purified salt contains only Enca sodium and does not contain minerals. There is no point in doing harm.

Natural salt includes seawater salt and rock salt, each of which has its own characteristics.

Magnesium (a bitter component) has the effect of coagulating protein and may make the internal organs harder, but there is no problem if you do not take too much salt.

Natural salt brings out the flavor of the ingredients and also acts as a preservative. 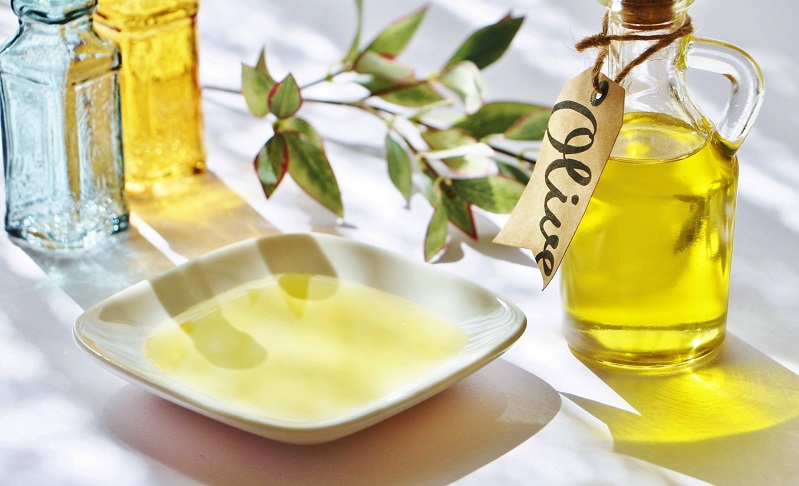 It is a well-balanced oil that promotes effective work as an essential fatty acid in the body.

・ Does not lean on the stomach after use for frying oil and stir-fry oil.
・ Good taste
・ If used well, the amount of waste oil can be significantly reduced
・ Easy cleaning with less stickiness of walls etc. due to oil smoke
・ Contribute to beauty and health

·Price is high
・ Some people are worried about the aroma and taste because of their habit. In our shop, we use things that have relatively no scent or taste habit

As mentioned above, there are merits and demerits, but the merit outweighs the value 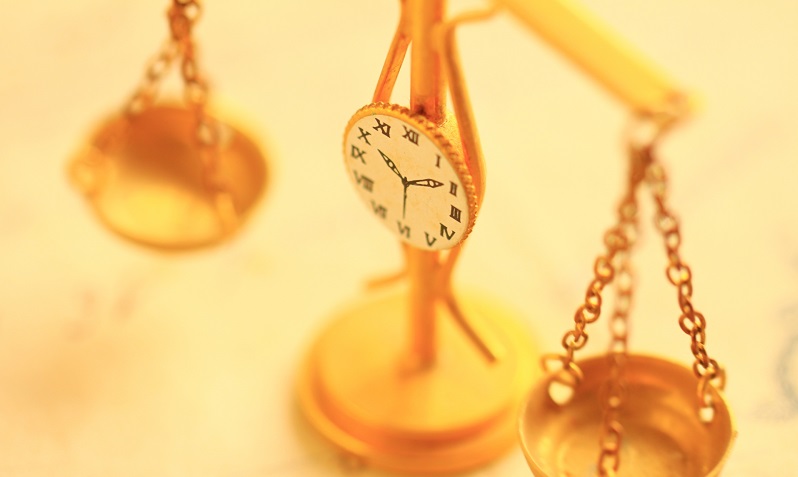 The world consists of a balance between negative and positive. Moon and sun, root vegetables and leafy vegetables, sunny days and rainy days, etc.

・ Root vegetables that have the power to extend from the ground to the ground
・ Meats, fish and shellfish, dairy products, fermented foods, oils, etc.

If you are negative, your blood will thin and your vitality will decrease. Conversely, a positive bias will cause the blood to solidify and cause dirt disease.

It is thought that you can lead a better life by keeping a balance close to the middle so that you are not biased to either side.

Japanese seasonings such as miso, soy sauce, and salt are positive. Sugar and vinegar have negative properties.

Loose the ingredients negatively to make the taste easier to put in, then tighten the positives to confine the taste and make the dish with a solid taste. 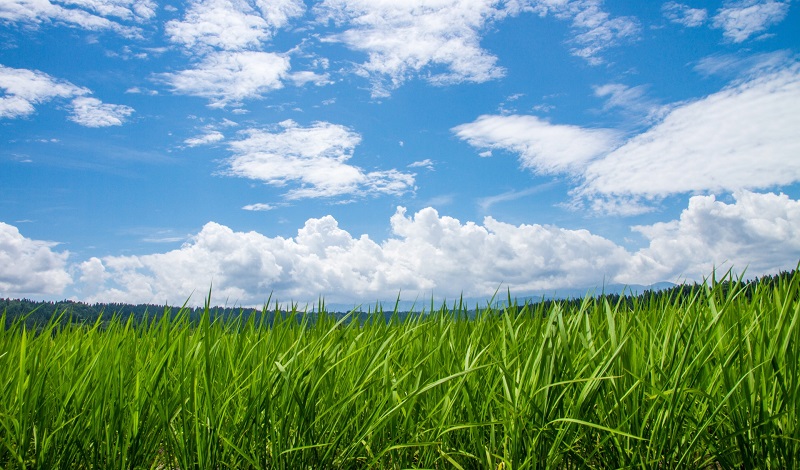 The principle of local production for local consumption is to live a life that has eaten crops and fish and shellfish near the area where you live.

The implications of eating local products are that they are suitable for the climate.

By eating crops that are suitable for the local environment, people can live an environment-friendly life.

In order to live according to the climate, we only eat the agricultural products and fish and shellfish that grow there.

Dietary fiber reaches the large intestine without being broken down by digestive enzymes in the small intestine, and promotes defecation and lowers blood sugar levels.

Dietary fiber has recently been featured in the media and is attracting attention, but originally the Japanese had been eating a dietary intake of the required amount.

It is said that as it was shifted to Western and katakana cuisine, intake decreased and gut-related illnesses increased.

Dietary fiber, which has been overlooked in terms of nutrients, actually played an important role. 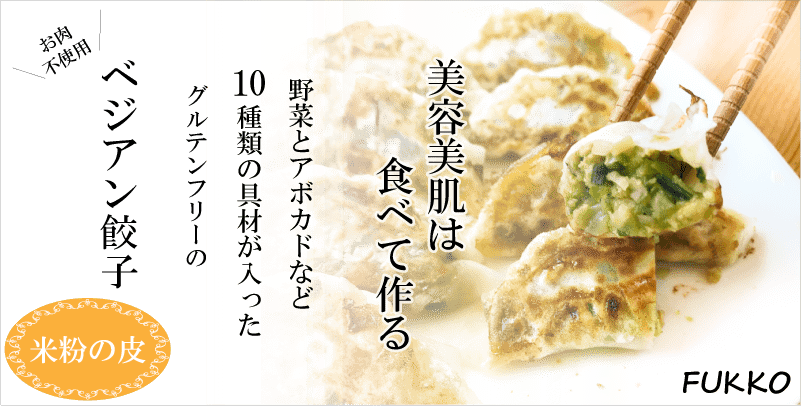 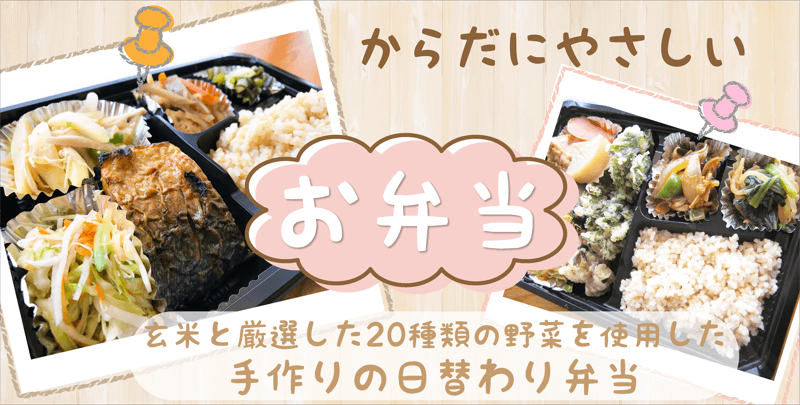 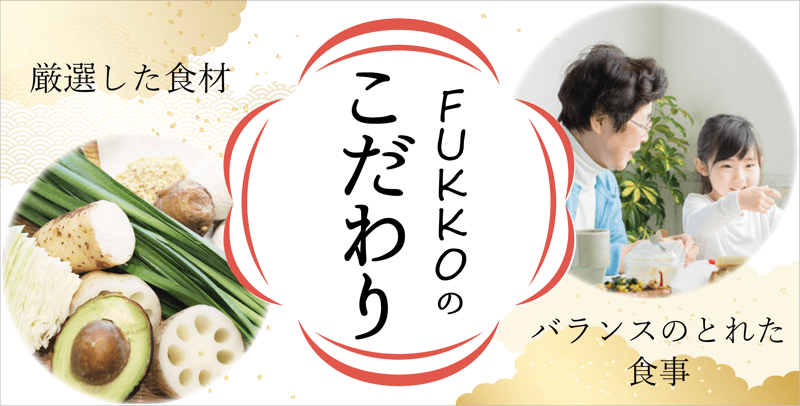 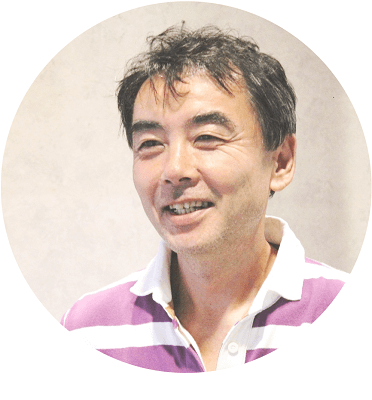 While running a normal restaurant, he met his teacher and learned about vegetarian-based meals based on yin and yang.
While doing the activity, everyone decided to develop a gluten-free and 100% vegetable Vegian dumpling with the idea that everyone could eat the same food together.
The reason we chose gyoza is that it is a product that has a nearly perfect balance of nutrition and nutrition in Hamamatsu City, Shizuoka Prefecture, where consumption is ranked first and second in Japan. It is my wish to be able to surround the family and friends’ dining tables with a smile ahead of them.
FUKKO Hamamatsu
＞Here’s why I made vegetarian dumplings